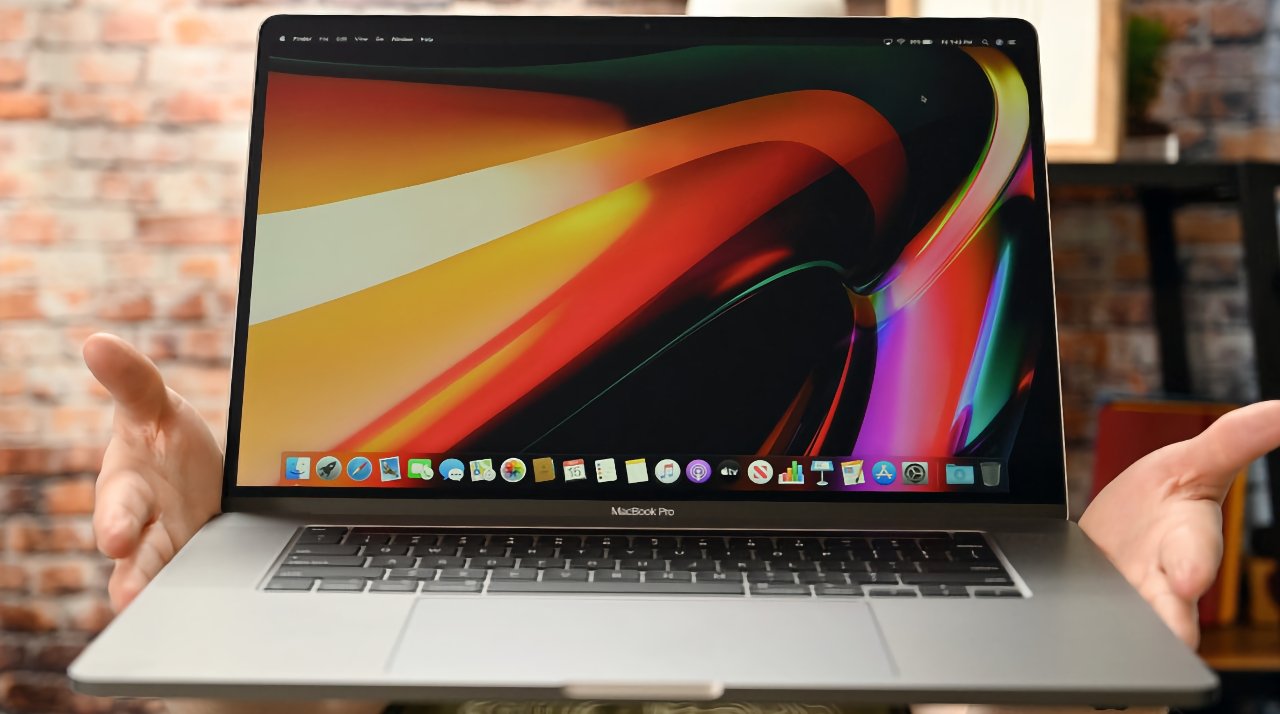 In a very specific set of circumstances, Apple can now be seen to be referring to an M1 version of the 16-inch MacBook Pro. It's describing the currently-available Intel-based model, so it is a labelling error rather than a reveal of a new product.

According to Flo's Weblog, a reader in Germany was using the Apple Store app and looking for the 16-inch MacBook Pro. Having found it, and chosen a configuration, he then used the app's share extension to send the link as a message to a friend.

Apple Messages resolves links so that recipients can see a preview of what is being sent to them. And in this case, the preview included the words, in German, "Now with the new Apple M1 chip...".

The same text does not appear when attempting to share MacBook Pro configurations from the Apple Store app in other territories. 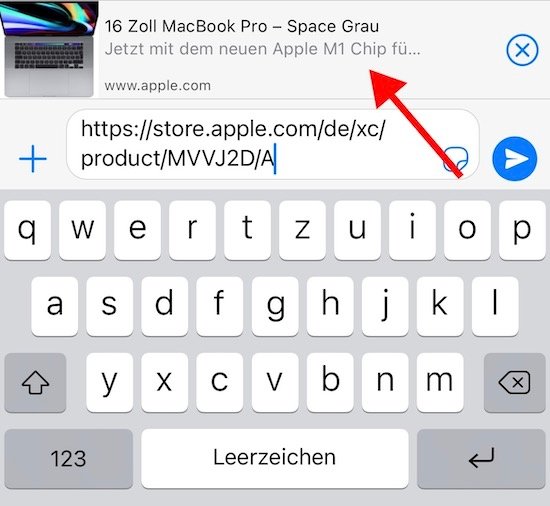 It translates as "Now with the new Apple M1 chip." Source: Flo's Blog

Apple has not indicated when the 16-inch MacBook Pro will be updated. However, Apple is into the second year of its two-year transition from Intel to Apple Silicon, and there are persistent rumors about when the 16-inch model will move to M1.