AppleInsider
Posted: July 27, 2021 12:07AM
in General Discussion edited July 2021
Tesla CEO Elon Musk took two potshots at Apple during a quarterly earnings conference call on Monday, noting the batteries in his company's cars use less cobalt than devices made by the tech giant. 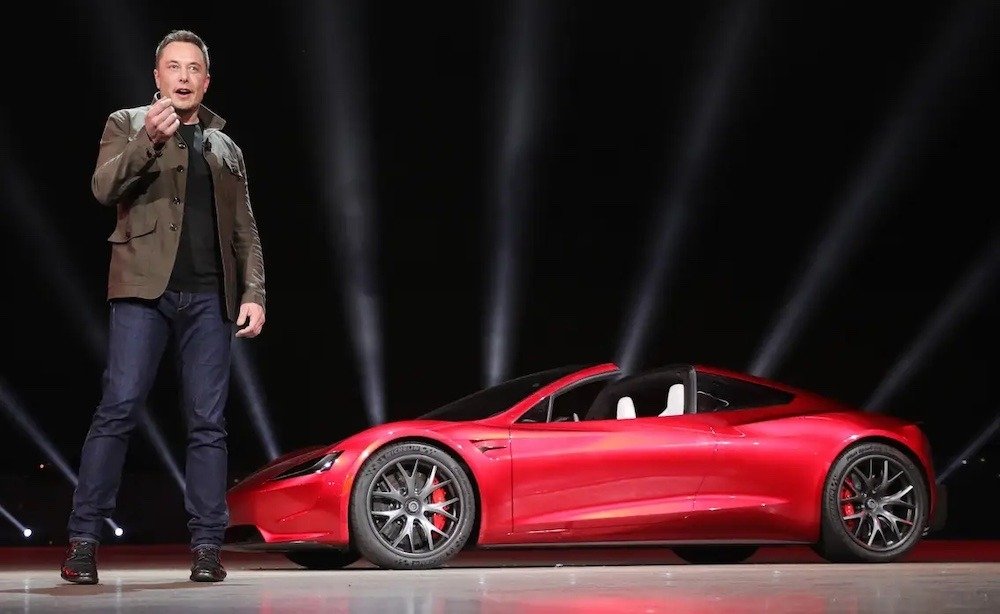 Musk referenced Apple when questioned about Tesla's supply chain, specifically the use of cobalt -- a mineral whose mining is often linked to human rights abuses -- in lithium-ion batteries, reports CNBC.

"Apple uses I think almost 100% cobalt in their batteries and cell phones and laptops, but Tesla uses no cobalt in the iron-phosphate packs, and almost none in the nickel-based chemistries," Musk said. "On on a weighted-average basis we might use 2% cobalt compared to say, Apple's 100% cobalt. Anyway, so it's just really not a factor."

Though not considered a "conflict mineral" by U.S. standards, cobalt is sometimes linked to child labor in the Democratic Republic of Congo (DRC). Apple in 2016 came under fire for allegedly buying batteries from a Chinese manufacturer that sourced its cobalt from an offending producer in the DRC.

Apple, along with Dell, Google, Microsoft and Tesla, were sued in 2019 for allegedly doing business with battery suppliers despite knowing that cobalt used in the production of purchased parts was mined by children.

For its part, Apple says audits the source of conflict minerals and removes smelters and refiners unwilling to participate in third-party audits from its supply chain. In a disclosure to the U.S. Securities and Exchange Commission last year, the tech giant said 100% of cobalt suppliers agreed to audits.

When asked about allowing competitors to use Tesla's Supercharger network, Musk said, "I think we do want to emphasize that our goal is to support the advent of sustainable energy. It is not to create a walled garden and use that to bludgeon our competitors which is used by some companies."

He gave a fake cough and said, "Apple."

Apple is under scrutiny for its strict enforcement of platform policy. App Store fees, rules against third-party storefronts and monopoly issues are at the heart of a high-profile lawsuit lodged by Epic Games and fall afoul of proposed U.S. legislation targeting Big Tech.

Musk has a rich history of lobbing chaffing comments at the iPhone maker. In 2015, more than a year after rumors claimed Apple was in talks to buy Tesla, Musk in an interview downplayed the threat of a so-called "Apple Car" and rebuffed claims that Apple poached important engineers for the secret automotive project.

"Important engineers? They have hired people we've fired," Musk said at the time. "We always jokingly call Apple the 'Tesla Graveyard.' If you don't make it at Tesla, you go work at Apple. I'm not kidding."

Last year, the Tesla and SpaceX founder revealed that he once reached out to Apple CEO Tim Cook to gauge interest in an acquiring the electric carmaker. Cook declined the request. Apple is still rumored to be moving forward with its branded car initiative.