AppleInsider
Posted: January 25, 2022 9:15PM
in General Discussion
A restraining order has been granted to Apple, because CEO Tim Cook has been stalked by a Virginia woman who not just broke into his home, but also emailed him photos of a loaded firearm. 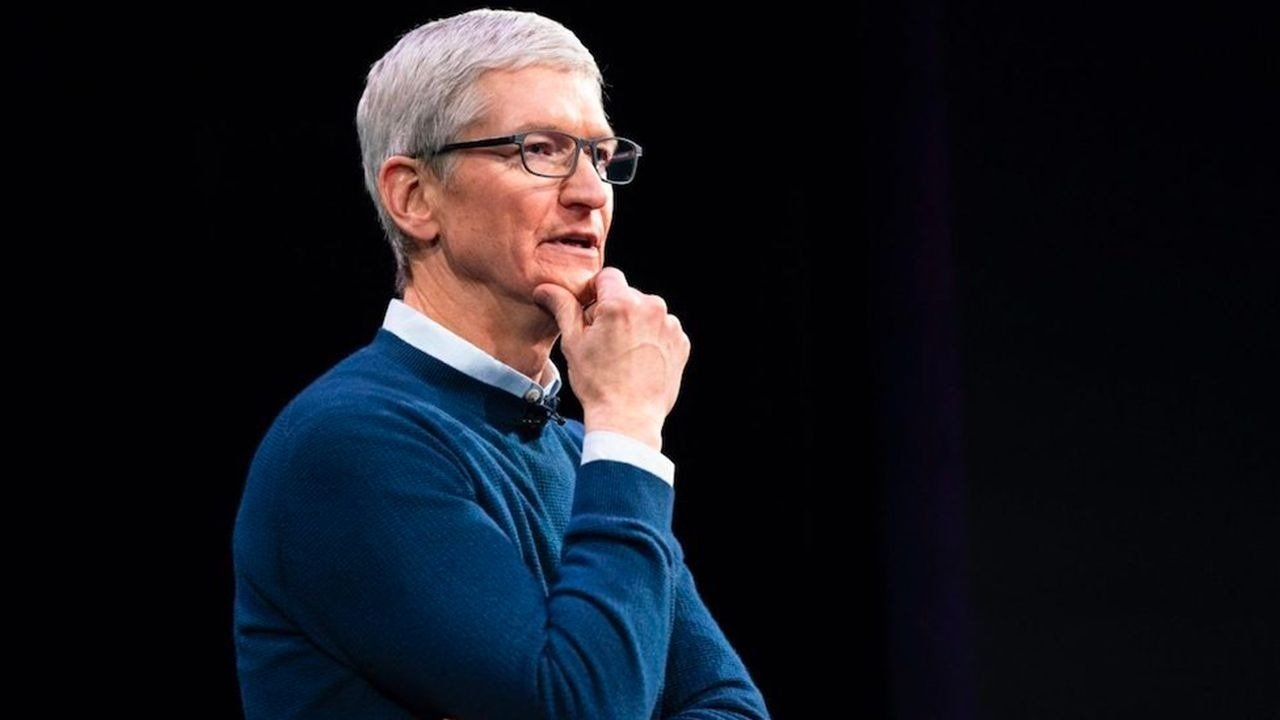 The Cupertino tech giant has been granted a restraining order against the woman, who allegedly stalked Cook for more than a year, Mercury News reported on Tuesday.

In its application with the court, Apple accused the woman of "erratic, threatening, and bizarre behavior." Apple also claimed that it believes the woman could be armed, is currently in the South Bay Area, and "intends to return to (Cook's) residence or locate him otherwise in the near future."

The restraining order prohibits the woman from possessing guns, approaching any Apple employees, entering any Apple property, and going to Cook's residence in the Palo Alto area.

Apple made the request on Thursday and a judge granted it in Friday. The Santa Clara County Superior Court made the order public on Monday.

Cook reportedly first learned of the woman's obsession with him via Twitter. The Virginia woman, who used the last name "Cook" on the social media platform, claimed that she was Cook's wife and that the Apple chief executive was the father to her two twins.

Between October and mid-November 2020, the woman reportedly emailed Cook around 200 times. Apple claimed in its court filing that the messages showed a "significant escalation in tone," with later messages becoming "threatening and highly disturbing."

Some of the messages contained images of a revolver and ammunition. In at least one message, the woman said her patience was "almost done."

According to the court filings, the woman also began registering fake companies with "highly offensive corporate names" with Cook named as an officer, director, or agent.

The application names the subject as a 45-year-old Virginia woman. The Mercury News did not disclose her identity, but reported that her Twitter account also made reference to Google CEO Sundar Pichai and Microsoft CEO Satya Nadella.

By September 2021, the woman "became obsessed" with Cook's condo in Palo Alto and even sent the Apple executive an email applying to be his roommate. She even showed up to Cook's home in October 2021 and approached security. She was told to leave and complied, but eventually returned and waited in her car.

When Palo Alto police officers responded, the woman was stopped while attempting to flee. She told police that she was staying in the Palo Alto area and "could get violent."

Officers did not find any evidence of weapons in her car, but did confiscate the vehicle because the woman's driver's license was expired.

Meanwhile, she continued emailing Cook. A week before Christmas 2021, she demanded hundreds of millions of dollars from the Apple executive. Another email from a few days later reportedly contained violent language.

Palo Alto police said there is not a currently active investigation related to the incident.

A hearing about the matter is slated for March 29.