AppleInsider
Posted: May 26, 2022 11:47AM
in General Discussion
Epic Games CEO Tim Sweeney believes that the Metaverse is already here, and that his company is the one to protect developers and consumers from Apple and Google taking it over. 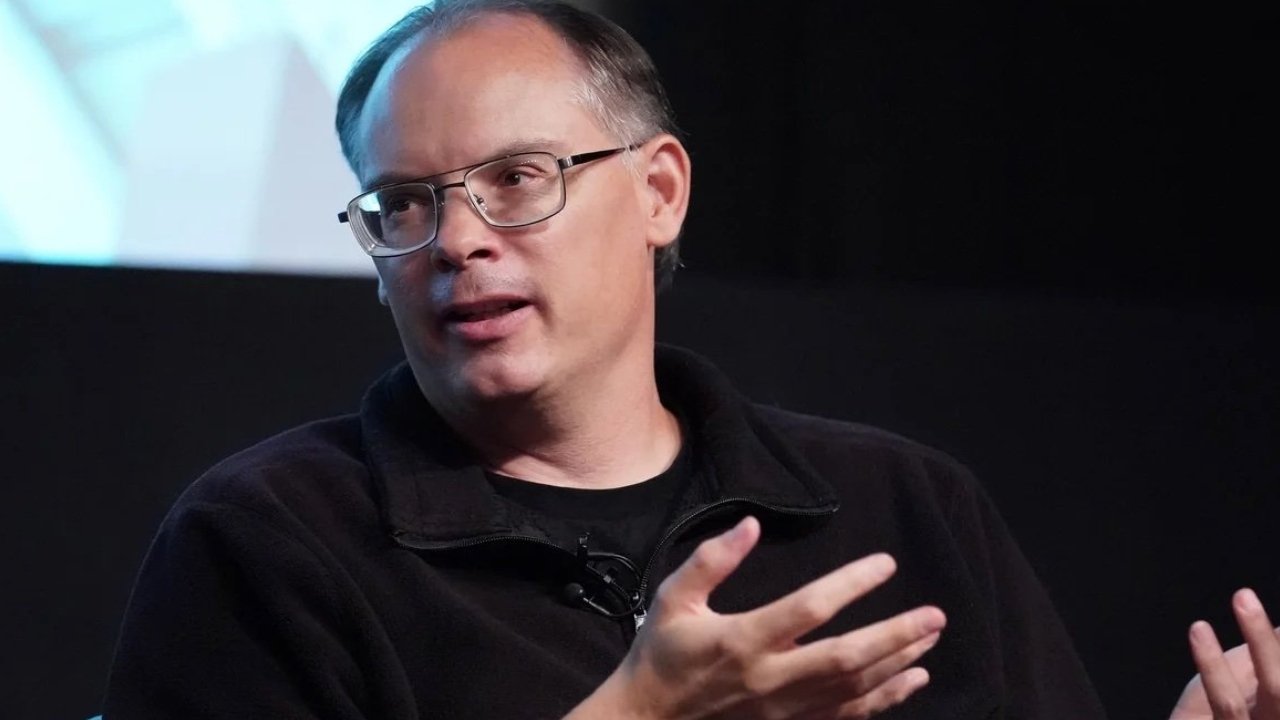 Still embroiled in the Epic Games vs Apple legal case concerning the App Store, Tim Sweeney has previously said Apple "must be stopped," and that Google is "crazy." In a new interview, he claims that both of those firms will get "a stranglehold over the metaverse," unless they are forced to change how they operate.

Speaking with the Financial Times, Sweeney posits that the Metaverse is already here, in the form of Fortnite, Roblox, and Minecraft. He also sees that Epic Games's Unreal Engine is a key player in creating the future of the Metaverse, but an altruistic key player.

"Epic Games plans for the Unreal Engine to be a massive revenue driver for our customers and not so much for us," he said. "We aim to give everybody the 3D real-time content creation tools they need to bring content to the metaverse and our aim is... to offer a premier destination for them to bring their content to."

"So our business isn't about extracting money from creators as much as helping them find opportunities," he continued, "and profiting alongside them from the opportunities as they emerge."

By contrast, he says that Apple currently "completely obstructs all competition and market forces that would shape better app stores and better deals for consumers."

"Epic's view is that every company participating in the tech industry should have to compete, and should actually compete fairly, in every market in which they do business," said Sweeney. "Apple competes in hardware fairly. Apple currently competes in stores unfairly."

"I'm terribly afraid the current monopolies will use their power to become the next monopolies on new generations of platforms -- and continue to use that power to exclude all competition," he continued. "They've built their platform lock-in which makes it extremely hard for any company to compete, even if they were able to compete on fair terms."

Sweeney says the risk is that if Apple and Google are allowed to continue their current practices, "they're ultimately going to dominate the metaverse and they're going to dominate all physical commerce taking place in virtual and augmented reality."

Key to the practices Sweeney objects to is how Apple talks about services, and revenue from services. By including App Store earnings within the broader category of services, Apple "makes it look like it's actually revenue that Apple earned themselves, and it's not."

He calls this "heist of grabbing an opportunity from developers," and listing it alongside Apple's own services revenue, "a shady accounting practice that should not be allowed."

He didn't stop there, though.

"The App Store forces developers to treat their software in a sub-par way to give customers a sub-par experience to charge uncompetitive handling and processing fees to inflate the price of digital goods," continued Sweeney. "It's a bizarre scheme that should never have been created... it should have been reversed as soon as the industry started to reach scale."

Sweeney says that in theory he has much more time for the Metaverse plans of Meta, Facebook's parent company, but perhaps not in practice. "I really like that vision that they've articulated," he said, "[but on] the other hand, there's all their actual existing business practices..."

"[Meta's] revenue share is very little -- around 5 percent of its total revenue -- with the creators," he continues. "I feel their actual business that has grown up is not a creator-centric enough ecosystem."

"So, it is going to be a lot of work if Meta is really to bridge the gap between their current practices and their future vision," says Sweeney.

For all that Sweeney and Meta insist the Metaverse is already here, currently the term is still vague, and undefined. Nonetheless, Tim Cook has said that he sees a much potential in the idea, and that this is why Apple is investing in Apple AR.