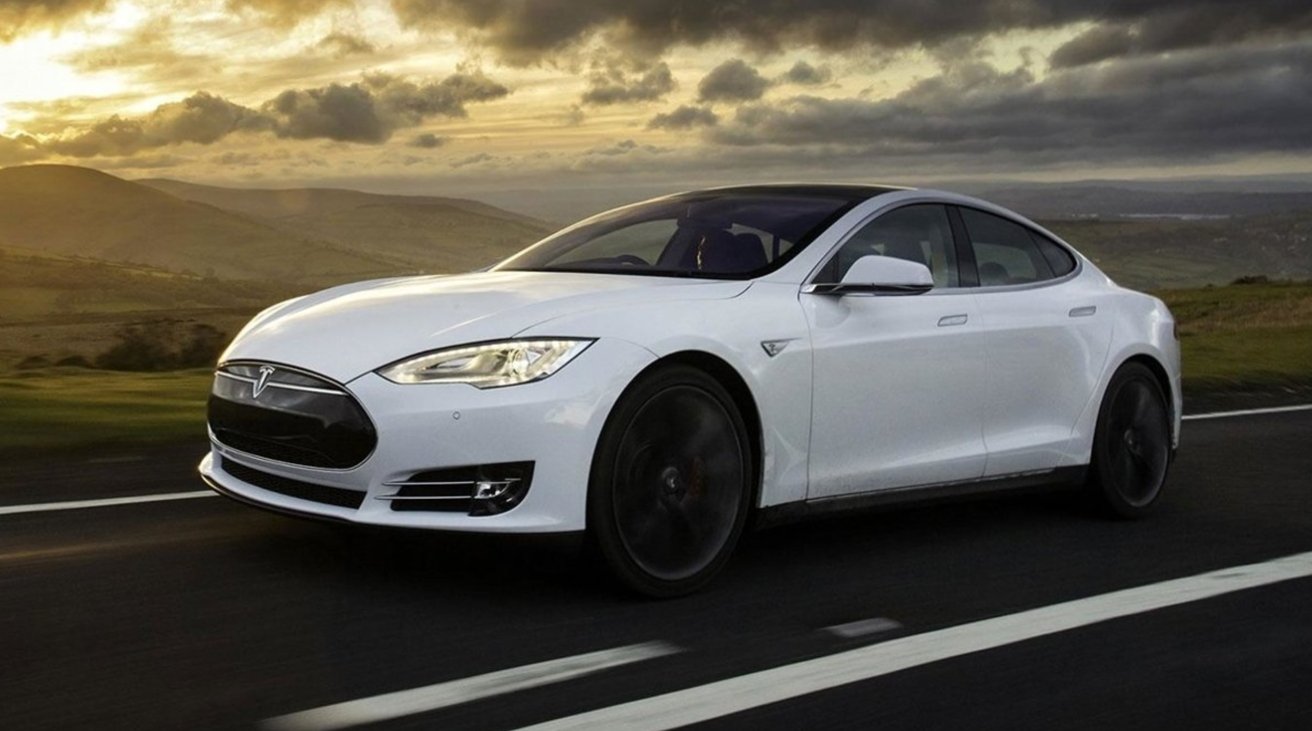 Apple Music has been a high-profile absentee from the Tesla experience for quite some time, with Spotify, TuneIn, and Tidal already accessible in the infotainment system. However, in Tesla's annual Holiday Update for the car's software, it's finally adding Apple Music support.

Access is provided by the Apple Music icon in the Application Launcher. Once launched, users will have to scan a QR code with their iPhone then log in with their Apple ID to authenticate.

While the update will roll out to all users, Apple Music subscribers will need to have a Premium Connectivity subscription for it to work over a cellular connection.

@Tesla holiday update incoming! This is on our Canadian Model 3 SR+ in the NWT. Thank you @elonmusk pic.twitter.com/JGeK9gFr7S

The addition of Apple Music has been long-awaited, with code references in December 2020 pointing to future support. A museum exhibit in November went one further, explicitly including the Apple Music icon in a Tesla exhibit's vehicle.

Other changes in the update include an improvement to Dog Mode that adds a view from the interior camera, a scheduled Light Show feature, and a track mode for the Model Y Performance.