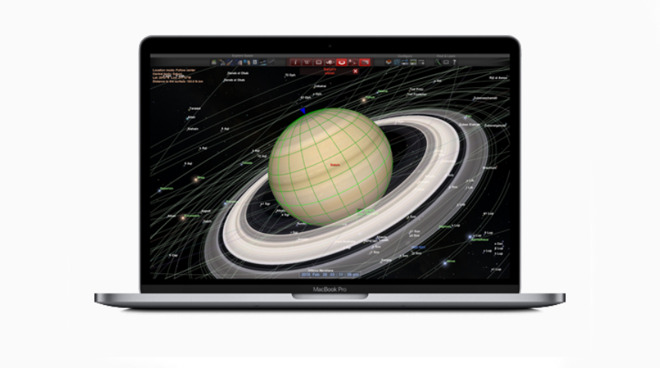 Promoted as being part of this year's Back to School scheme, Apple says that the new entry-level MacBook Pro adds an eighth generation Intel quad core processor, which it says runs at up to twice as fast as the previous edition.

The models already had a Retina display, but now gain True Tone across the board.

Pricing remains the same at $1,299 for the entry model, but as part of the promotion there is a student discount which cuts that to $1,199. Students also receive Beats headphones, and further discounts on unspecified accessories and services.

The release of a revamped MacBook Pro comes as reports begin of a 16-inch model going into production for a Fall release.
«1234»