AppleInsider
Posted: May 12, 2020 12:41PM
in Mac Software edited May 2020
On Tuesday, Apple rolled out what it is calling "the biggest update to Logic since the launch of Logic Pro X." 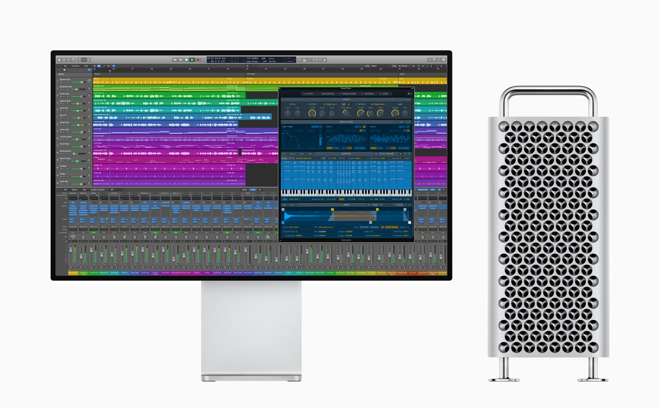 Mac Pro with the new version of Logic Pro X

With Live Loops on the Mac, Logic users can now create music in new freeform and nonlinear ways. Apple notes that Loops, samples, and recordings can be organized into a new musical grid, with musicians able to can perform and capture arrangements, and refine them in Logic.

Remix FX enhances Live Loops with electronic effects like Bitcrusher, filter, gater, and repeater -- and all can be applied in real time. The Logic Remote app allows users to pair their iPhone or iPad with their Mac to provide Multi-Touch control over Live Loops and Remix FX. 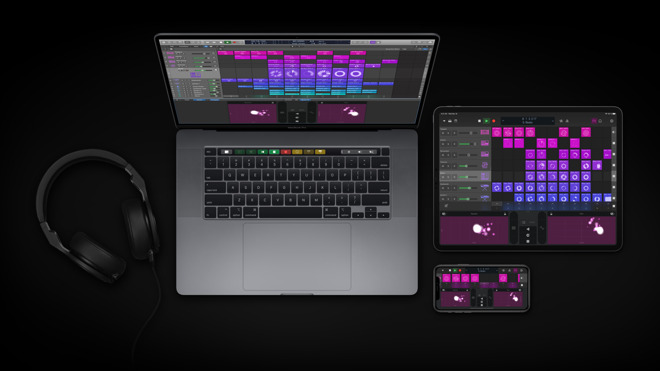 Logic Pro X on the MacBook Pro, with the Logic Remote app

Sampler is an implementation of the industry-standard EXS24 plug-in, redesigned, and fully backwards compatible. And, Quick Sampler allows users to pick a sound from within Logic, the Finder, Voice Memos, or even record directly. 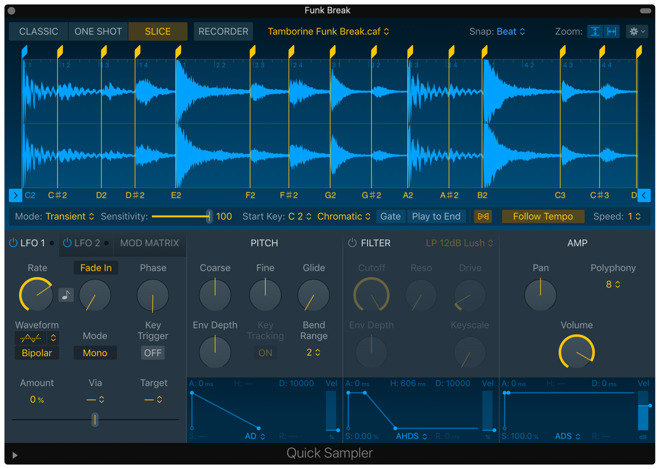 "The Mac and Logic Pro X are essential tools used by the world's top musicians and producers to create the music that we all love," said Susan Prescott, Apple's vice president of Apps Product Marketing. "Logic Pro X 10.5 represents the biggest update to Logic since the launch of Logic Pro X, with powerful new tools that will inspire every artist -- from those just getting started with Logic, to those already using it to produce Grammy Award-winning albums. We can't wait to hear what these artists create next."