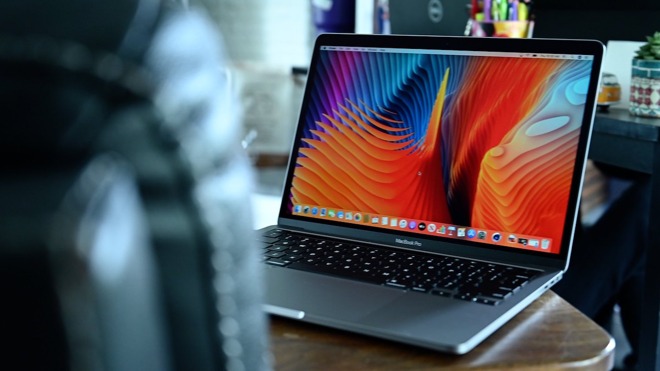 The latest macOS 10.15.6 Supplemental Update arrives about one month after a previous update patched bugs related to virtualization and waking from sleep.

The supplemental update released Thursday squashes a bug that prevents Mac devices from automatically connecting to Wi-Fi, as well as an issue in iCloud Drive that caused file syncing problems.

Users can download the macOS 10.15.6 Supplemental Update by heading to System Preferences and Software Update on their Macs. The update carries a build number of 19G2531.

Apple's macOS 10.15.6 is likely to be one of the last major updates to macOS Catalina as the company prepares to transition to macOS Big Sur in the fall.

Update 6:29 A.M. Eastern Time September 12: After successfully installing the update on one non-beta Mac notification, and the confirming the update was posted for download on Apple servers, it appears the update has been pulled, since or possibly only released in error for a brief period. AppleInsider has reached out to Apple for comment or clarification.

Update 8:14 A.M Eastern Time, September 19: Apple has responded to our queries. In its response, it said that "A very few very early adopters of the last supplemental update will need this update, and it will present itself in Software Update in Settings."
«12»