AppleInsider
Posted: January 18, 2022 12:42PM
in iPhone edited January 18
More than a fifth of every smartphone sold in the world in Q4 2021 was an iPhone, according to a new report, but coronavirus and supply chain shortages affected all manufacturers. 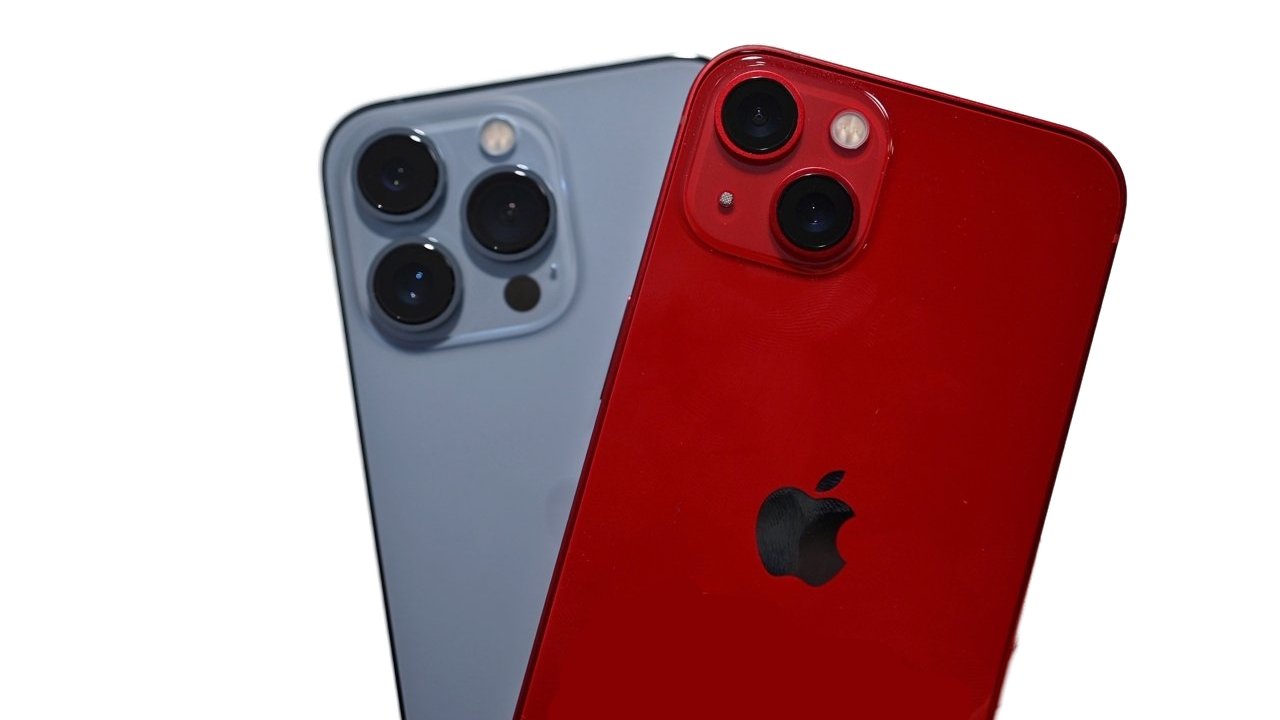 With 22% of all smartphone sales globally, Apple has overtaken Samsung's 20% share to become the most popular vendor in the world. New figures from research firm Canalys say that demand for the iPhone 13 drove Apple to the top after several quarters in second place.

"Apple is back at the top of the smartphone market after three quarters, driven by a stellar performance from the iPhone 13," said Canalys's Sanyam Chaurasia in a statement. "Apple saw unprecedented iPhone performance in Mainland China, with aggressive pricing for its flagship devices keeping the value proposition strong."

Chaurasia reports that Apple was not able to meet iPhone demand, however, because of shortages of key components. "In prioritized markets," continued Chaurasia, "[Apple] maintained adequate delivery times, but in some markets its customers had to wait to get their hands on the latest iPhones." 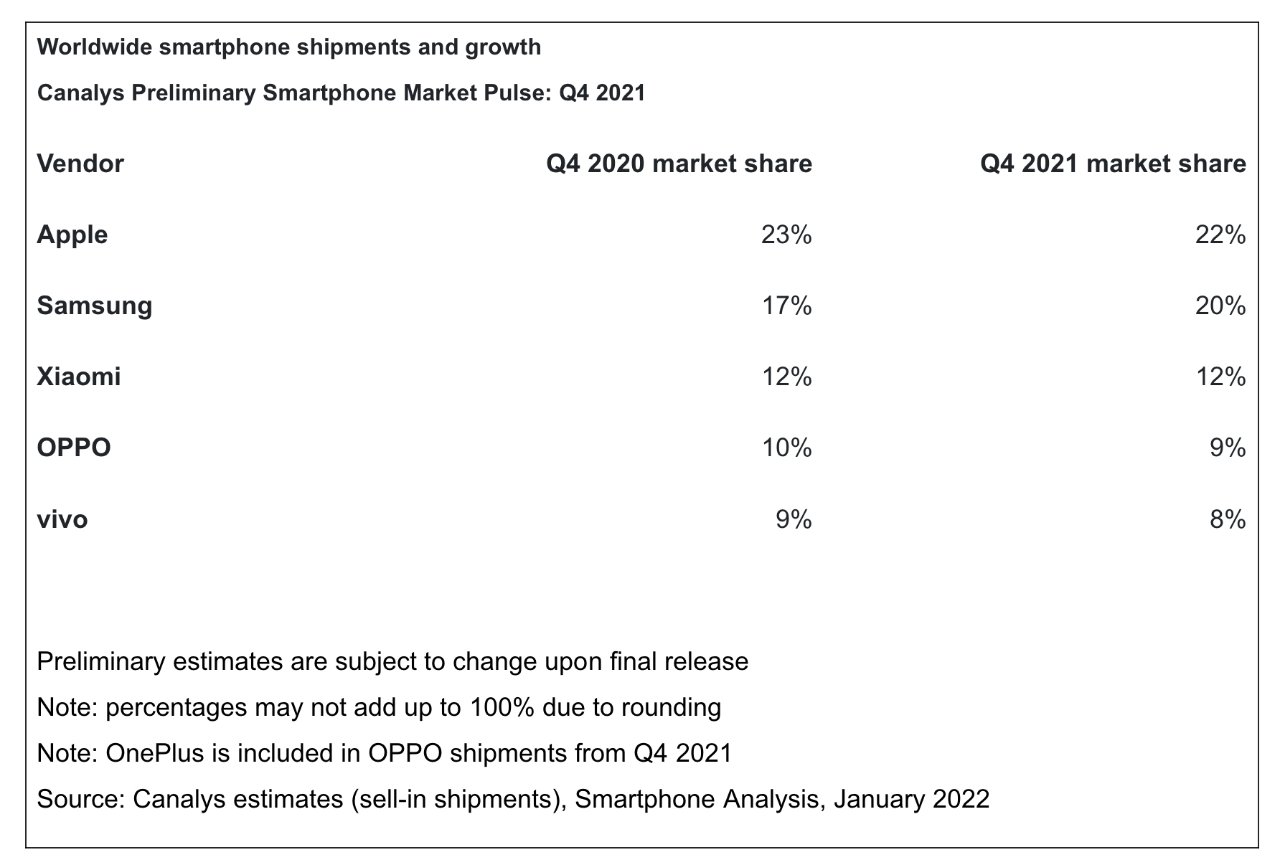 According to Canalys vice president of Mobility, Nicole Peng, the research firm predicts that it "will take years for major foundries to significantly increase chip capacity."

"Smartphone brands are already innovating to make the most of their circumstances," said Peng, "tweaking device specs in response to available materials, approaching emerging chipmakers to secure new sources for ICs, focusing product lines on the best-selling models and staggering new product releases."

"These practices lend an advantage to larger brands, and they are set to stay for the short term," continued Peng, "as bottlenecks will not ease until the second half of 2022."

While Apple topped the list of smartphone vendors for Q4 2021, though, the figures were down from the same period in 2020. Then Apple had a 23% share, while Samsung was on 17%.

Apple does not release specific iPhone sales figures. However, separately, a recent report from Counterpoint Research said that the iPhone 13 is currently the number 1 best-selling smartphone in China.