AppleInsider
Posted: May 12, 2012 2:18PM
in AAPL Investors edited January 2014
Apple is said to be negotiating to acquire Loewe AG, a manufacturer and distributor of televisions, audio components and integrated entertainment systems, with a final decision expected to be announced by the end of this week.

Word of the negotiations was exclusively revealed to AppleInsider, and although the offer has yet to be accepted, a source claims that Loewe "has been advised by its financial advisor to accept the offer and a final decision is scheduled to be announced internally before 18 May 2012."

The accuracy of the information provided could not be initially verified, but AppleInsider has shared it in the interest of discussion, particularly as rumors continue to swirl that Apple is preparing to launch its own full-fledge high-definition television set. 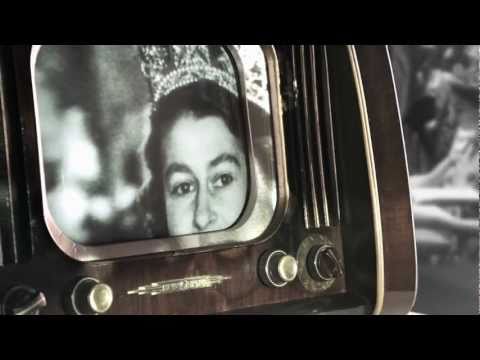 Loewe, which entered the TV market in 1929, now employes around 1,000 workers worldwide in 50 countries, although it has worked to keep the production of its premium, minimalist TV sets in "made in Germany" despite difficult economic conditions.

The company has seen its sales fall by 11 percent over the last year, generating a loss of 10.5 million Euro ($13.57 million USD) in 2011. However, the company has reported a resurgence in market growth due to its premium products. 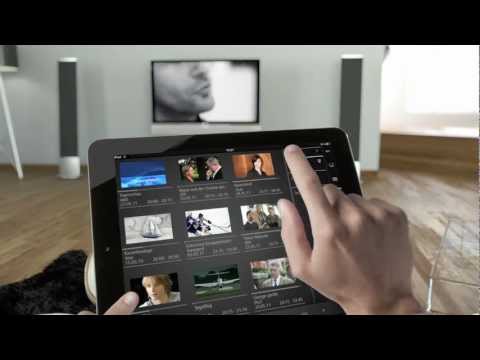 In addition to building HDTVs, a market Apple has been rumored to be interested in entering, the company has also designed a high end AirSpeaker to work with Apple's wireless AirPlay audio distribution technology, builds SoundBox and other audio devices with iPod dock connectors and has created the Loewe Assist Media iPad app, which the company says "transforms the iPad into a luxury remote control. Station selection, EPG, archival recording and smart TV functions have never been so easy."
«1234567»