AppleInsider
Posted: January 17, 2018 12:23AM
in iPhone edited March 2020
Since 2016, BMW has offered Apple CarPlay integration as a one-time add-on option, but that will soon change, as the German car maker is switching to a subscription model for 2019. 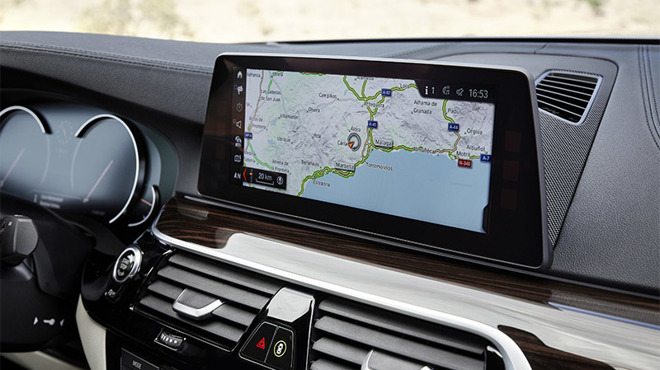 Currently, BMW offers CarPlay as a $300 option on car models with built-in navigation systems. Starting next year, however, BMW owners will need to pay $80 per year for the luxury, reports The Verge.

"This allows the customer to switch devices," Smith said. "A lot of people buy [CarPlay] and think its okay, but sometimes they stop using it or switch to Android."

The new plan grants free access to CarPlay for the first year of ownership on a new BMW model, after which the $80 per year fee comes into play. Smith points out that, for a three- or four-year lease, the subscription plan is less expensive than BMW's current one-time fee. However, customers who purchase outright could pay hundreds or even thousands of dollars for CarPlay over the course of a car's lifetime.

BMW is one of a handful of carmakers that charge for CarPlay access. The German firm jumped on the CarPlay bandwagon in 2016, and later that year debuted the first car to employ a wireless variant of Apple's infotainment system.

Smith said BMW plans to diversify its virtual assistant integrations in 2018 with the addition of Google Assistant and Amazon's Alexa.
«1234»