The Panasonic Lumix S series is an aggressive offering aimed to take on the newly announced Nikon Z6/Z7 and Canon EOS R models in the rapidly heating up mirrorless full-frame market.

Announced during Photokina 2018, the Lumix S line has both in-camera and in-lens stabilization and currently consists of the 47-megapixel S1R and the 24-megapixel S1. Both are launching in the spring of 2019, which explains the vagueness in some of the announced specs. 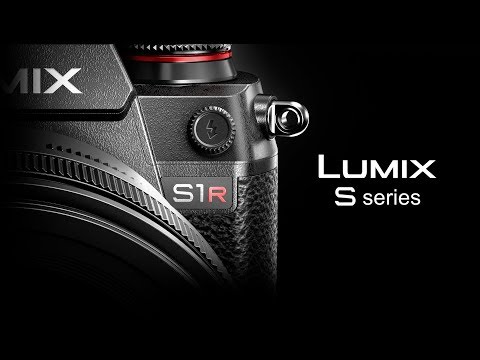 To go with these cameras, Panasonic is adopting Leica's L-Mount for the lens system which brings support for eight Leica lenses at launch, plus three of Panasonic's own. Panasonic will have a 50mm f/1.4 as well as 24-105mm and 70-200mm tele lenses.