AppleInsider
Posted: May 2, 2019 5:20PM
in General Discussion edited February 2020
AirPower may be gone but that hasn't stopped look-alikes, with AirUnleashed being the latest in offering a simplified version of Apple's unreleased Qi charging mat to consumers. 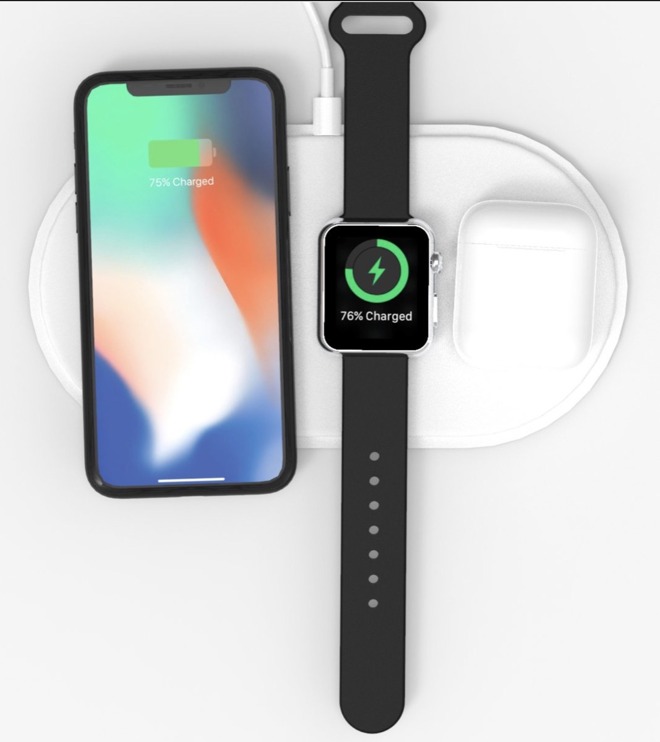 AirUnleashed is a Qi-certified wireless charging mat that can charge iPhone, Apple Watch, and AirPods simultaneously. With just a quick look, many would confuse AirUnleased for AirPower. It has a rounded, stark white design that is 188mm wide and only 12mm thick.

Founders Hakim Sugito and Gerard Nieuwenhuis saw an opportunity to mimic what Apple was trying to do but with a simplified design. "By taking the technical design of the AirPower, and radically simplifying it, we managed to make a wireless charging mat that can deliver what Apple originally promised," they say.

Simplified is right, as while from a high-level AirUnleashed looks like a dead-on ringer for AirPower, it lacks the biggest features that Apple promised. Instead of 30+ charging coils, AirUnleashed only uses three coils side-by-side, requiring devices to be placed in specific spots to receive a charge. Apple was attempting a charging mat filled with coils so that a device could be placed anywhere on the mat. 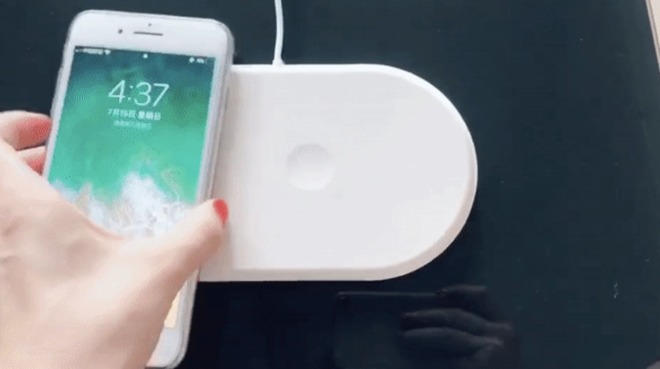 Apple Watch also can't be placed haphazardly as with AirPower, but instead needs to be placed on a subtle dimple in the center.

AirUnleashed does not come bundled with a charger. Users will have to provide their own, or purchase one separately when an order is placed for AirUnleashed. 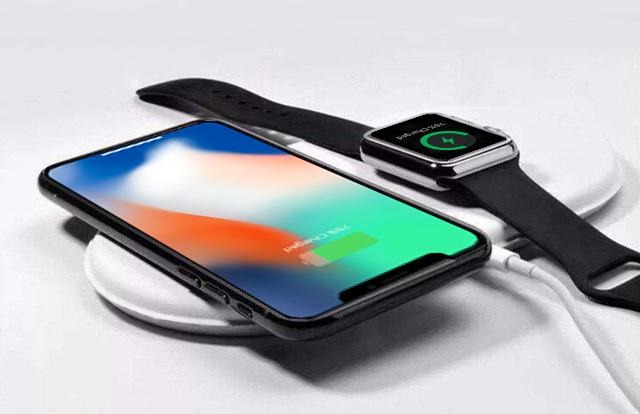 Still, AirUnleashed can charge all three of your daily Apple devices at once with a clean design similar to the defunct AirPower at a price point that is likely below what Apple was going to hit.

If you want to pick one up, you can do so from the manufacturer's website for $99 or $108 with a fully compatible QuickCharge 3.0 wall charger bundled.

Apple canceled AirPower at the end of March citing quality issues meeting its own standards. If AirUnleashed isn't your cup of tea, check out AppleInsider's recommendations for other excellent multi-device wireless charging alternatives.
«12»