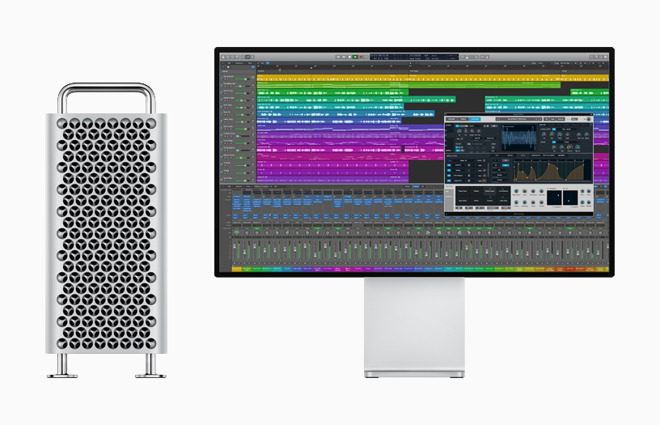 "Apple will not be given Tariff wavers [sic], or relief, for Mac Pro parts that are made in China," Trump stated on Twitter. "Make them in the USA, no Tariffs!"

Earlier this month, Apple reportedly asked for relief from duties as high as 25%. That request is still believed to be in a public comment period ahead of review, but Trump's opposition could signal approval is unlikely.

In contrast with the 2013 Mac Pro, which was assembled in Austin, Texas, the 2019 model is being manufactured primarily in China. If proposed tariff hikes go through -- escalating the U.S.-China trade war -- Apple will either have to accept lower profit margins or pass the costs along to shoppers. That's a particular problem with the new Pro, which will start at $5,999 when it ships this fall and easily crack the tens of thousands for high-end configurations.

Apple has been a vocal critic of both past and potential tariffs, suggesting their application could "tilt the playing field" in favor of competing vendors. Some Apple accessories are already subject to extra import costs.