AppleInsider
Posted: December 27, 2019 2:49PM
in Future Apple Hardware edited February 2020
OnLeaks has released yet another render, this time showing Apple fans what the upcoming iPad Pro models may look like. 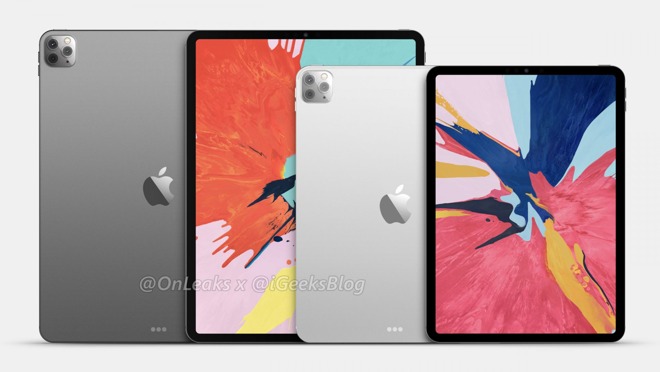 Steve H. McFly, aka OnLeaks, has a pretty good track record when it comes to leaking images. He accurately rendered the iPhone 11 Pro design earlier this year. 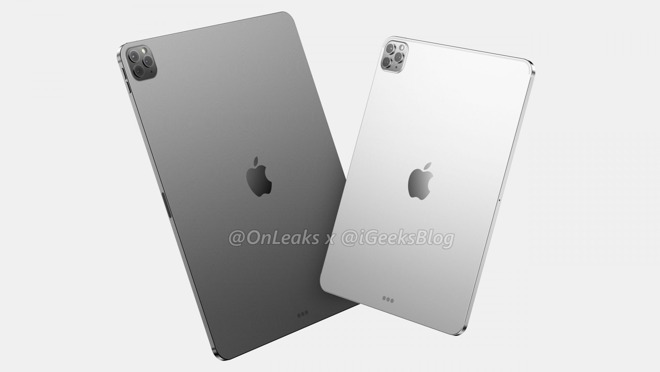 The images are currently hosted at iGeeksBlog, who suggests that the new iPads may be released in March of 2020.

OnLeaks' newest leak showcases the new iPad Pro 11-inch and iPad 12.9-inch may look like. Predictably, the iPads are assumed to have the same dimensions as the 2018 models. OnLeaks has shared the dimensions of the 11-inch iPad Pro, which come in at 248 x 178.6 x 5.9mm, with the thickest point being the 7.8mm rear camera bump.

AppleInsider went hands on with a mock model of a similar iPad design in September of this year. 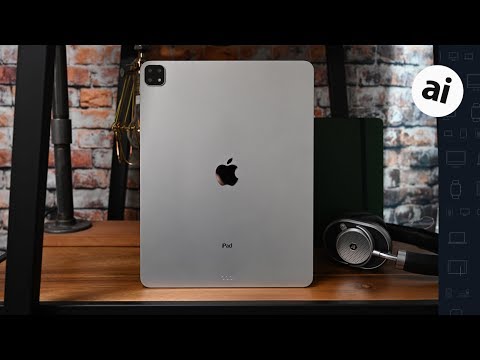 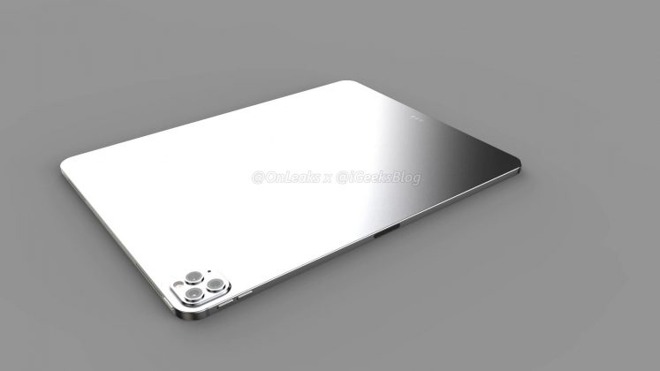 It's likely that the iPad Pro line will boast the same A13X chip in the 2020 iPads that exist within the iPhone 11 line, as has been the case in the past. 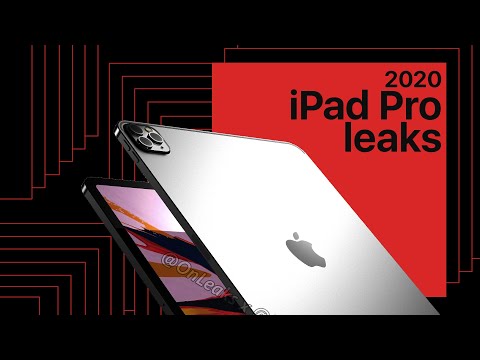