How to turn your Mac startup chime back on 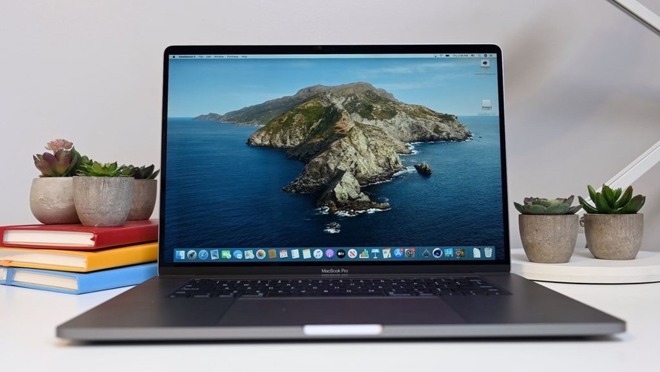 The startup chime was a central part of Apple marketing and an iconic sound associated with the Mac. An update in 2016 removed the startup chime and was thought to be lost to the product for good, unil now.

An update to macOS Catalina has appeared to restore the sound to the operating system, but left it muted. A twitter user discovered this, and shared a video and a sudo command to bring it back.

How to turn your Mac startup chime on

If you want to remove the chime after re-activating it, use the command sudo nvram StartupMute=%01 in terminal.

A terminal command was discovered shortly after the removal of the chime in 2016 that restored the chime, but was removed in a macOS update. It is unknown if the chimes return was intentional, or will be removed yet again in a future update.