AppleInsider
Posted: November 29, 2021 2:45PM
in General Discussion edited November 2021
Jack Dorsey, the CEO and co-founder of Twitter, is believed to be preparing to step away from his role as the head of the micro-blogging app. 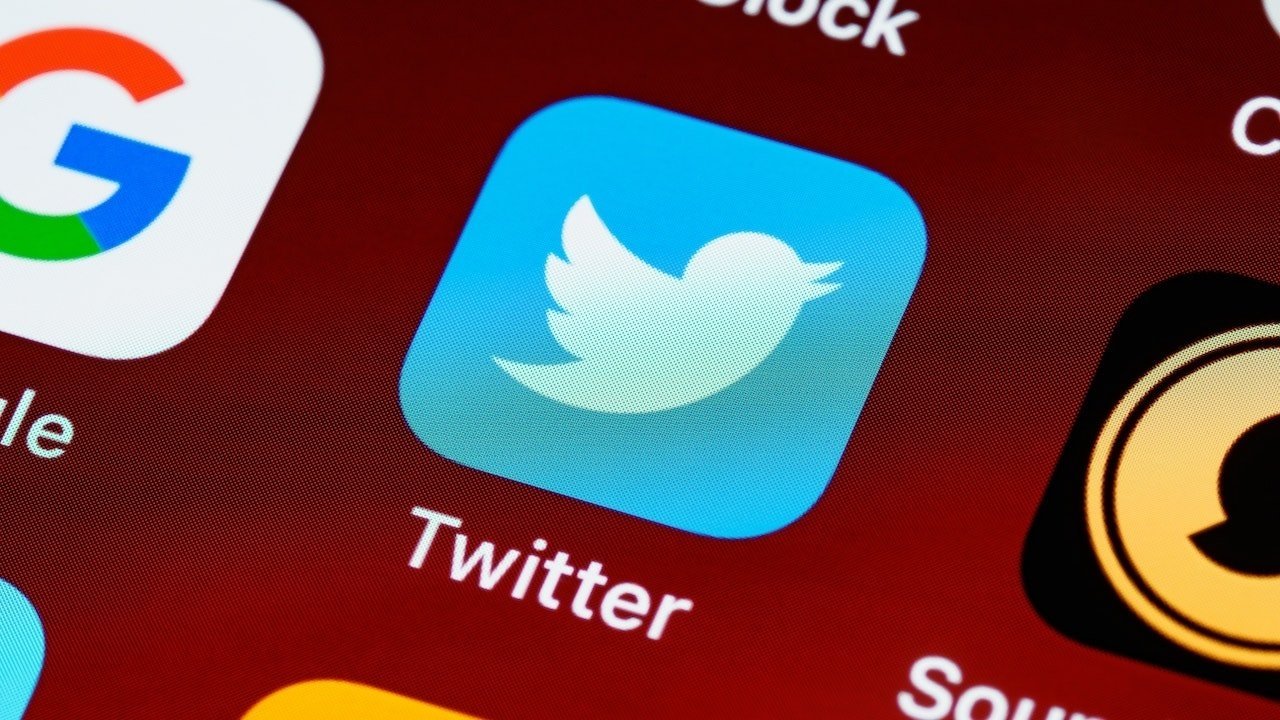 Following an early leak of the departure, ex-Twitter CEO Jack Dorsey has stepped down from his post. Following the report, Twitter's shares rocketed up 11%. Twitter has so far declined to comment on the matter.

This is Dorsey's second exit from the CEO role. In 2008, he moved from being a CEO to the board chairman, but then became interim CEO in 2015 following the resignation of Dick Costolo.

Parag Agrawal is the new company CEO. Agrawal joined Twitter in 2011, and was previously serving as the company's Chief Technical Officer

Bret Taylor has been promoted to Chairman of the Board.

Dorsey is still the CEO of payment platform Square. Investment firm Elliott Management sought to remove Dorsey as CEO in 2020, with firm founder Paul Singer calling for Dorsey to step down as CEO for one of the two public companies instead of heading up both.

not sure anyone has heard but,

Update November 29, 11:11 AM ET: Updated with confirmation of the departure from Dorsey himself.