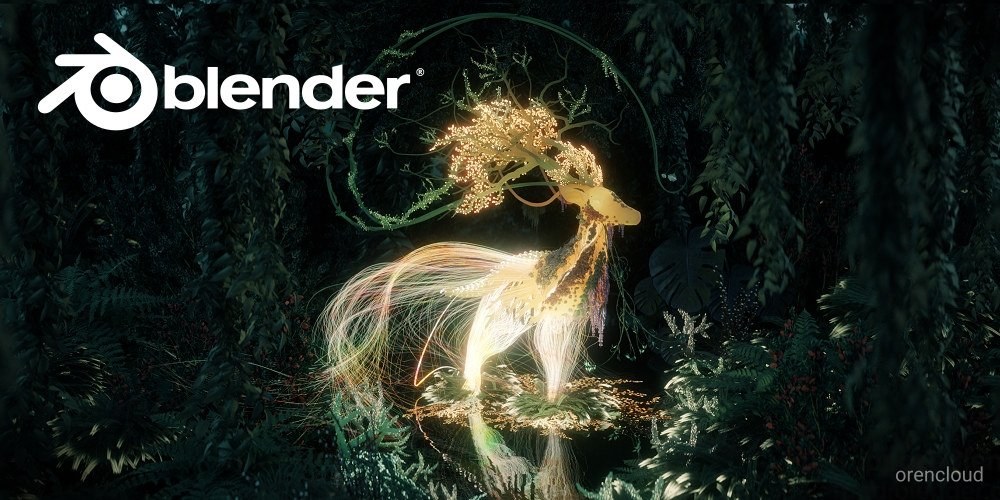 The addition of a Metal GPU backend, which was contributed by Apple, allows Blender to take advantage of the built-in graphics processing unit in Apple's M1, M1 Pro, M1 Max, and M1 Ultra chipsets. The Metal GPU rendering is also available on Macs with an AMD graphics card.

According to Blender, the new Metal GPU support allows for rendering times that are up to 2 times quicker. The app itself also runs faster on M1 Macs because the app now have direct access to the GPU.

The addition is noteworthy because Blender has yet to offer GPU rendering on Macs since Apple ended support for OpenCL. Back in October, Apple, however, joined the Blender Development Fund, which allowed macOS to become a supported platform again.

Mac users wanting to take advantage of the new Metal rendering need to have a device running at least macOS Monterey 12.3 or later.