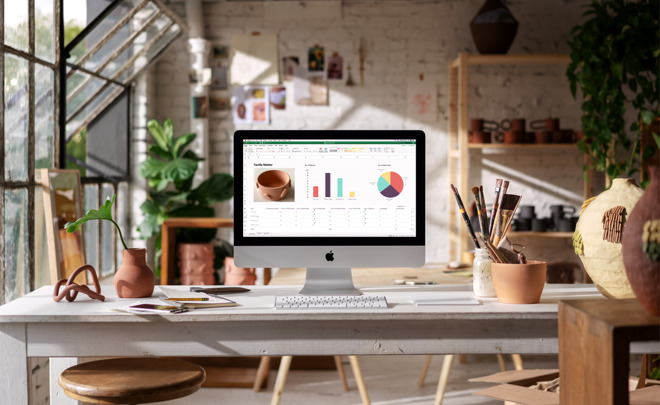 As part of its hardware announcements ahead of the March 25 event, Apple has revamped the iMac with two new models that improve on all previous specifications but retain the same physical design of the previous models. In their first update since June 2017, Apple's new iMacs again come in two sizes.

Neither the iMac 4K, nor the iMac 5K have Apple's T2 chip, as found in the MacBook Pro and Mac mini.

Previously, those same base prices got you a 2.3 GHz dual-core Intel Core i5 processor in the 21.5-inch model and a 3.0 GHz quad-core version in the 27-inch model. Both models used to come with a base of 8GB and were upgradeable to 16GB. There was a second version of the 27-inch iMac that had a 3.4 GHz quad-core Intel Core i5 which was also upgradeable to 32GB RAM and cost from $1499.

The previous update to the line in 2017 was also primarily a speed bump but it did replace the older models' Thunderbolt 2 connectors with Thunderbolt 3.

Otherwise, the external design remained the same. While the iMac line has undergone radical changes over its more than 20-year life, the sole change since 2012 has been the addition of a retina screen in 2014. 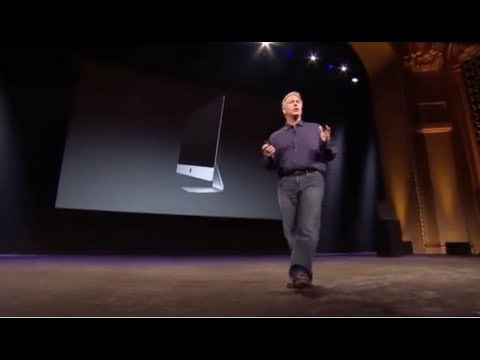